Ten years ago in WA we made a big song and dance about burning narrow windrows to destroy weed seeds and many grain growers jumped on board for the first time.

You’ll never guess what happened! Summer rain, and plenty of it.

When we came out of hiding (expecting to be lynched by farmers with burning torches) we were pleasantly surprised to find that the windrows actually burnt really well after they were given a couple of weeks to dry out. Another up-side was it was easy to keep the fire in the windrow.

In 2011 when AHRI ran workshops in eastern Australia this catalysed a huge uptake of windrow burning and of course the wettest summer on record!

So perhaps the message is “set up narrow windrows for guaranteed summer rain!”

History is repeating itself.

Many growers in SA, Vic and NSW have recently adopted narrow windrow burning and many have now had beautiful soaking rain – happy days! Wet windrows are definitely a challenge, but a good result is still possible. AHRI researcher Dr Michael Walsh measured the effect of rain on subsequent windrow burning temperature in 2007. He found that rain did reduce the burning temperature of the windrows, but they did burn hot enough to destroy weed seeds when given two weeks or more to dry out. This research, along with a few tricks from experienced growers in WA tells us that all is not lost. 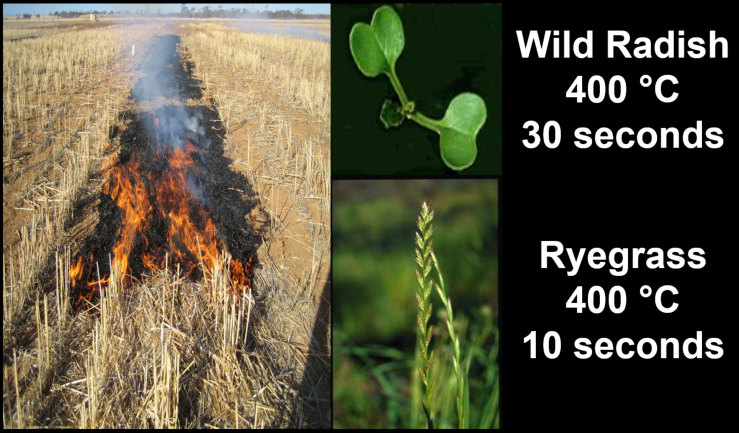 In 2007, Michael Walsh with help from Vanessa Stewart (DAFWA) set out to determine the effect of rain on subsequent burning temperatures. They wet a section of wheat windrow with the equivalent to a 50mm rainfall event every 7 days over 3 weeks in March and then burnt the windrows on 27 March. This resulted in treatments with different drying times. The treatments were Nil rain compared to 50mm rain either 15, 22 or 29 days prior to burning.

Figure 2. Burning temperature at the soil surface of wheat windrows exposed to nil rain or 50mm simulated rainfall event either 15, 22 or 29 days prior to burning on 27 March 2007.

The message is simple, rain does reduce burning temperature but a good result is still possible if windrows are given two weeks or more to dry prior to burning.

The answer my friend is to burn in light wind

Michael Walsh and Peter Newman undertook research to determine how to reliably achieve hot burning temperatures at the soil surface. They concluded that the answer is to burn in light wind. Light wind at burning of windrows is essential for the windrow to burn all of the way to the soil surface. Common sense and experience tells us that this is more important than ever when the windrows have been exposed to rainfall.

The ideal wind is a light cross wind (8 to 10kph). A big roaring stubble fire may look impressive but can burn quickly over the top of the weed seeds sitting on the soil surface. A slow burn is a good burn. Burning in dead still conditions can create a slow burn but the down-side is that the fire can choke itself out as there is not enough oxygen to fuel the fire at the soil surface. A light cross wind fixes this problem. 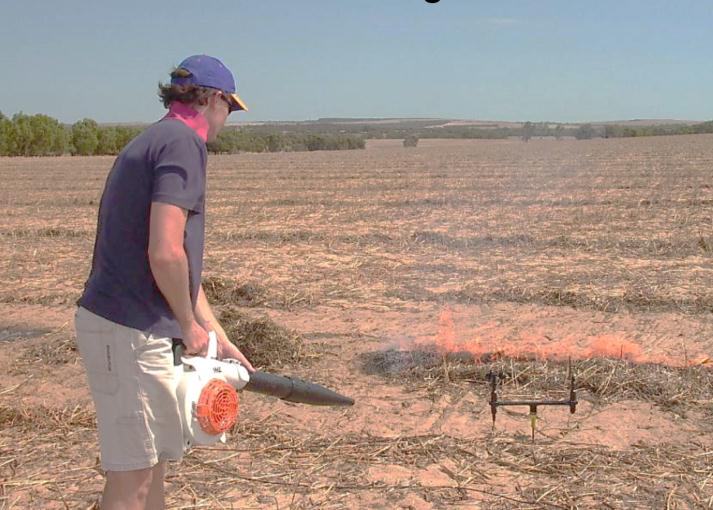 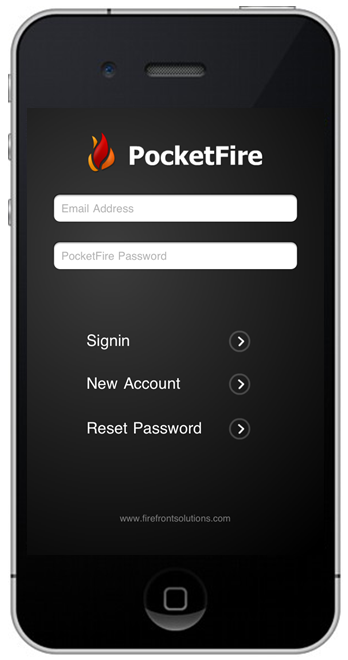 Andrew Messina, with his brother Rod, crop 12,500 hectares near Mullewa in Western Australia. Andrew and Rod have used narrow windrow burning over very large areas of lupin, canola and wheat for 12 years on their farm. They have shared a lot of their windrow burning expertise with Australian grain growers through being involved in many AHRI workshops, videos and press releases. We recently contacted Andrew for a few tips on burning wet windrows. 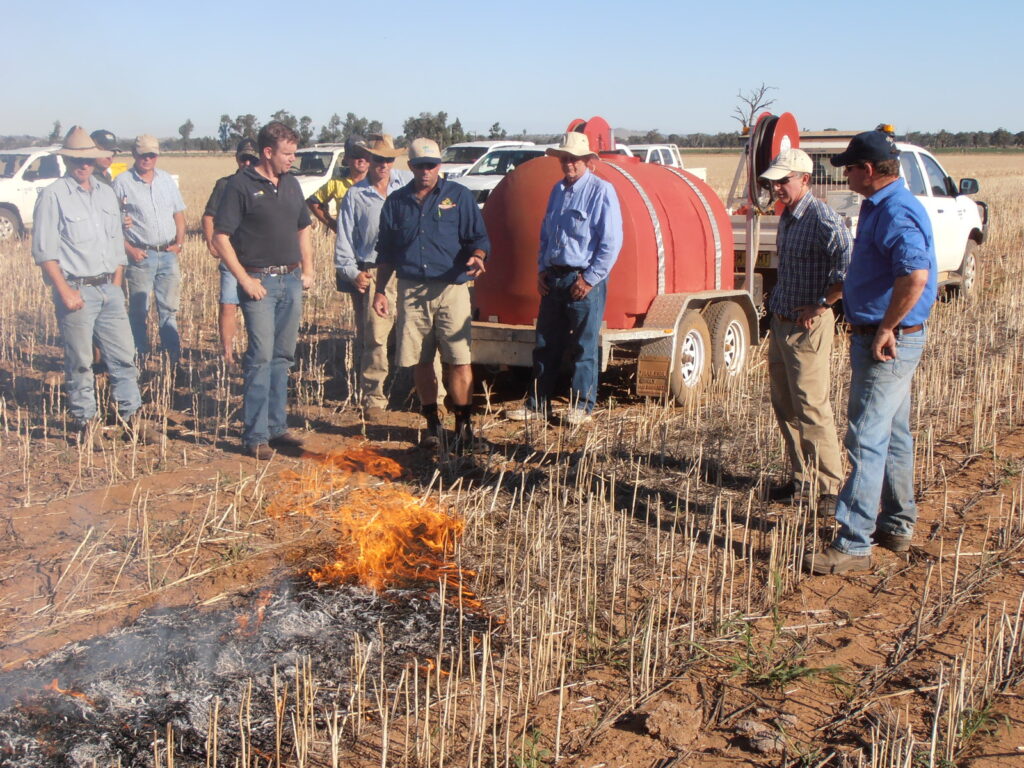