Alarming herbicide resistance news has come out of South Australia. A population of ryegrass from the Eyre Peninsula, SA has been confirmed resistant to all of the pre-emergent herbicides – Avadex, Arcade, Trifluralin, Propyzamide and Sakura, as well as two lesser-known herbicides. It was sampled in 2014 just two years after the release of Sakura in Australia. You guessed it, metabolic cross-resistance is at play. What’s most concerning is a random survey in the South East of SA found many more populations of ryegrass with multiple cross-resistance to a range of pre-emergent herbicides. The perplexing thing is that there’s no predictable cross-resistance pattern. 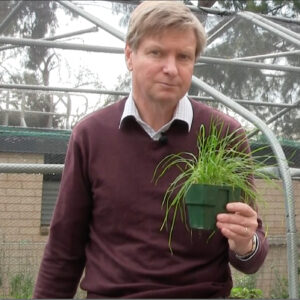 Chaff lining…too good to be true?

How often do we hear comments like “you get what you pay for” or “it’s too good to be true”? Well, chaff lining just may be the exception to those comments.
Chaff lining has been on a rapid rise to glory in the Harvest Weed Seed Control (HWSC) scene over the past two seasons. A survey of WeedSmart subscribers showed the percentage of growers using chaff lining increased from 6% in 2016 to 26% in 2017. So, at $6.40/ha, do you get what you pay for? Is it too good to be true? 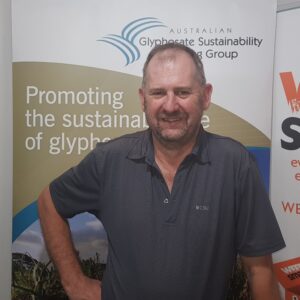 Get access to short & sharp insights into the world of more crop, less weeds with AHRI Insight.
Subscribe Now