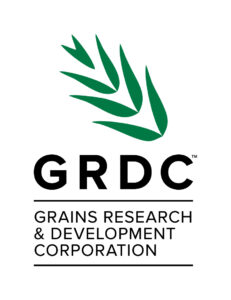 AHRI has led weeds research for more than 20 years

AHRI has served the Western Australian community for many years with solution-driven research outcomes aiming to produce more crop and fewer weeds. The evolution into the Australian Herbicide Resistance Initiative was symbolic of the research undertaken by AHRI’s world-leading researchers and its applicability across Australia’s cropping regions.

We started off as WAHRI 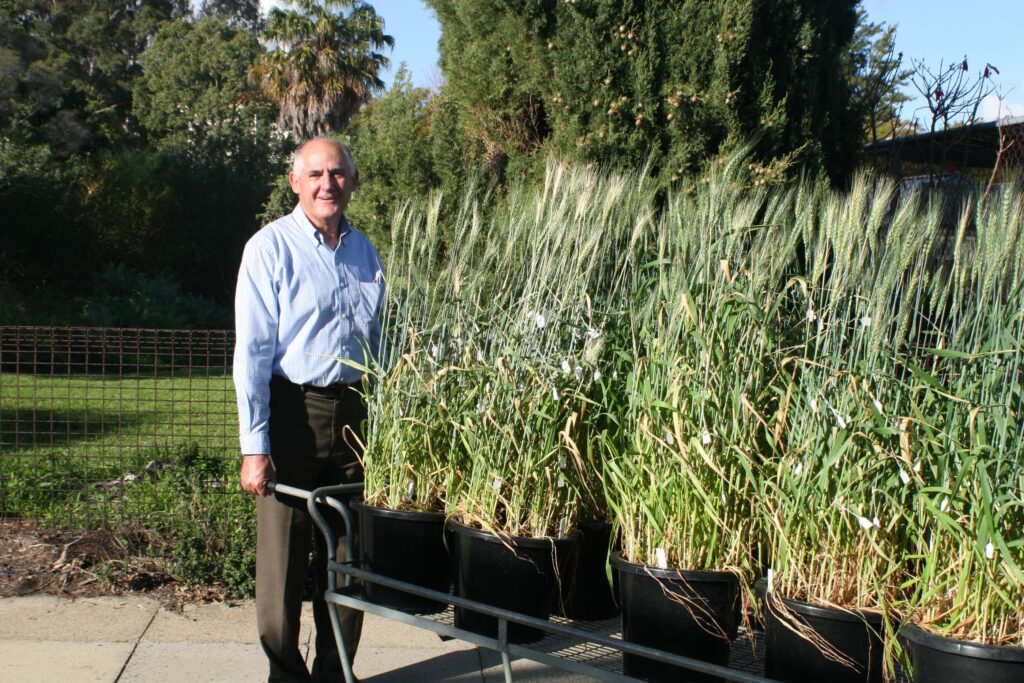 Professor Stephen Powles back when he was Director at AHRI.

WAHRI evolved over time and in 2010, with investment from GRDC, it expanded and was renamed the Australian Herbicide Resistance Initiative – AHRI. Our team has researchers and staff from all over the world including Australia, China, Italy, and Bolivia. We have also hosted several postdocs and PhD candidates from the United States, Iran, Argentina, Malaysia, New Zealand and more. 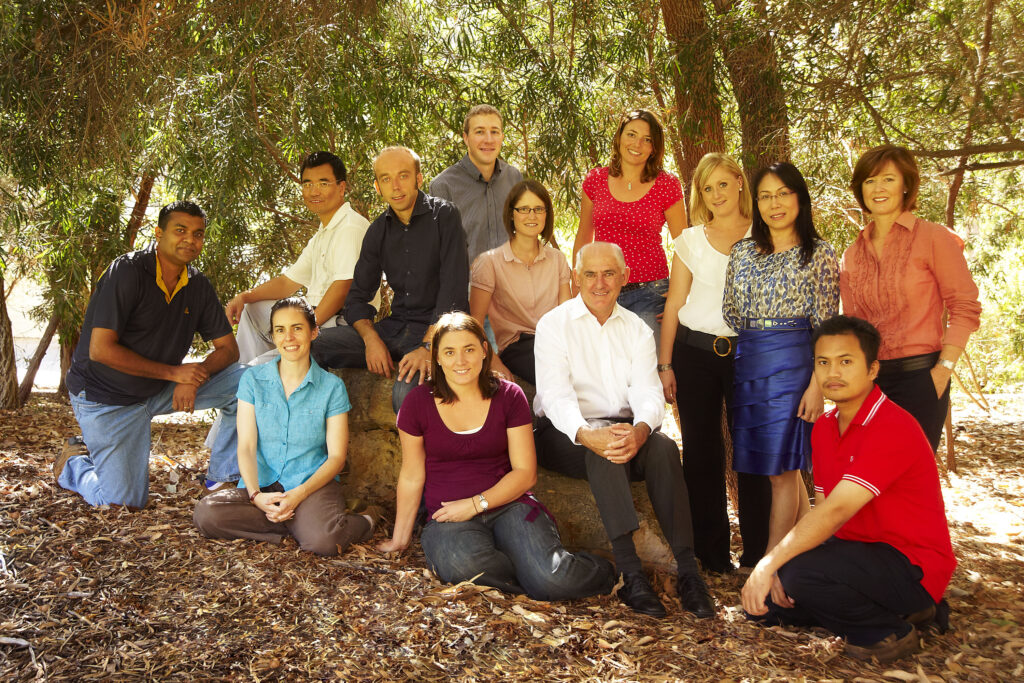 This photo is from 2010 and captures the staff who were on board at the time. Many are still in the team today.

AHRI reached a major milestone in 2018 when our team celebrated 20 years as a research group. AHRI has been fortunate to have recruited research experts from around the world in the fields of herbicide technology; resistance mechanisms; agronomy and weed control and resistance surveys, as well as modelling. 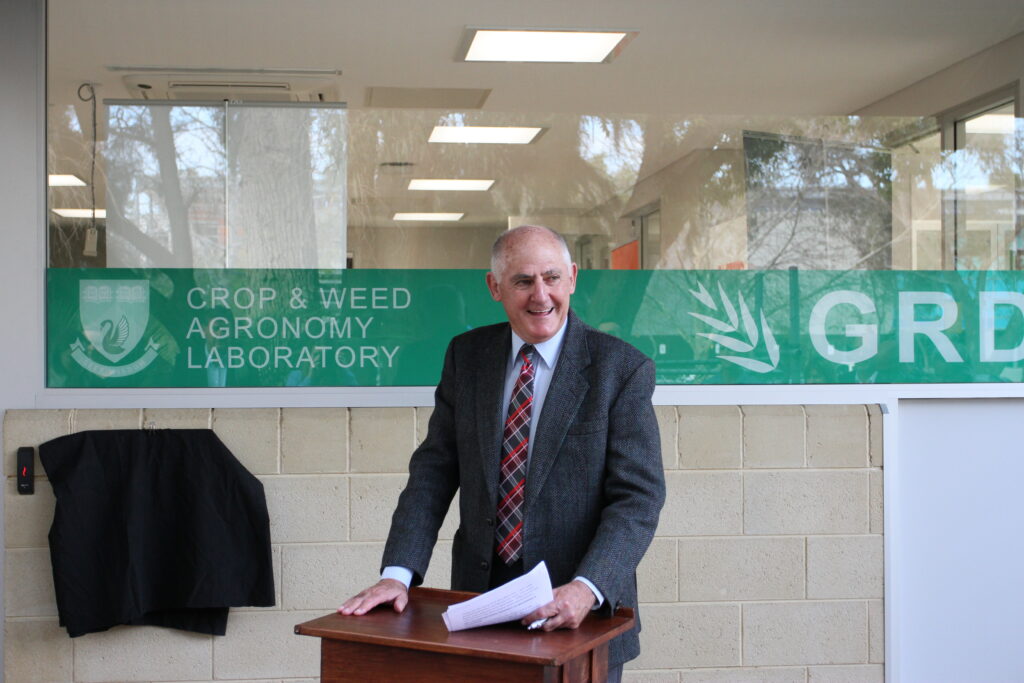 In 2018, we also opened our new weed agronomy laboratory at The University of Western Australia. The 100 sqm facility enabled UWA to expand its weed research capability and agronomic research facilities.

The $1.16 million laboratory had investment of $1 million grant from the Grains Research and Development Development Corporation. 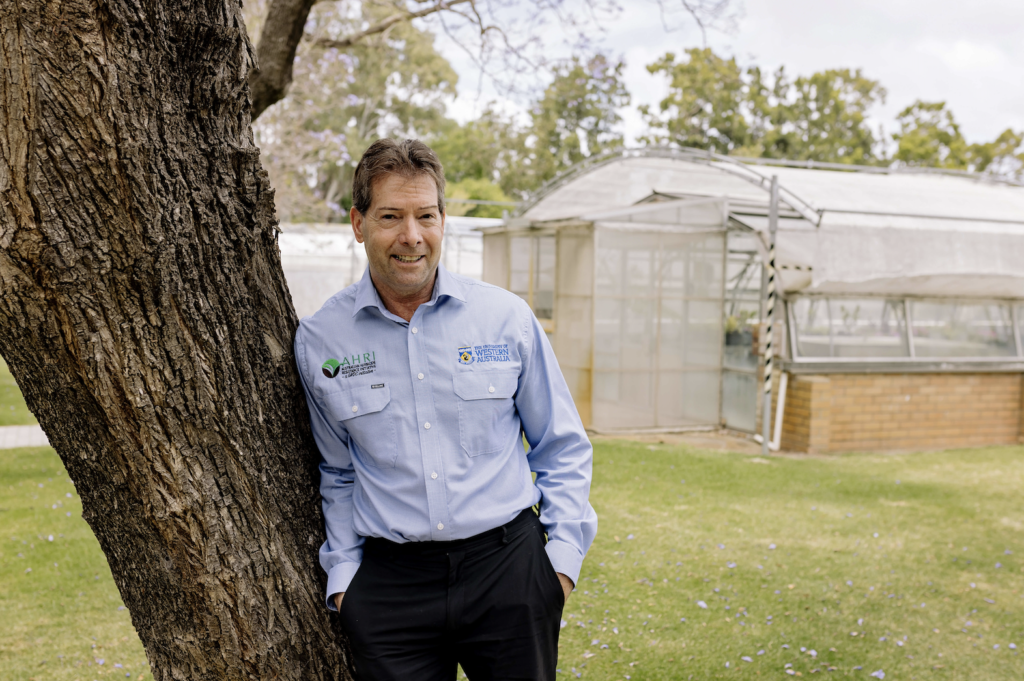 AHRI Director Hugh Beckie has been with AHRI since 2018.