American weeds are huge. Weeds like tall waterhemp and Palmer pigweed grow 2 to 3 metres tall (six to ten feet in “American”) and can have seed set of up to 1 million seeds per plant.

And these aren’t even the big ones.

Tall waterhemp and pigweed represent the world’s biggest herbicide resistance problem. These weeds infest millions of hectares and are resistant to multiple herbicides (with glyphosate resistance the biggest problem).

Herbicide bills for some farmers went from $75/ha pre-resistance to over $250/ha once glyphosate resistance set in.

The good news is that Dr Jason Norsworthy and others from the University of Arkansas have looked at the biology of pigweed and found its Achilles heel.

Sure, these weeds set a lot of seed, but they retain 99.5% of them at harvest. Bingo!

Harvest weed seed control (HWSC) has a lot to offer and a little country down under has the answers. Australian farmers and researchers are world leaders in harvest weed seed control. We’ve invented seven different techniques, including the most recent innovation, the integrated Harrington Seed Destructor (iHSD).

“We can’t solve problems by using the same kind of thinking we used when we created them”.

In other words, herbicides are not the answer to herbicide resistance. Herbicides will definitely play a major part, but alone they aren’t the answer. 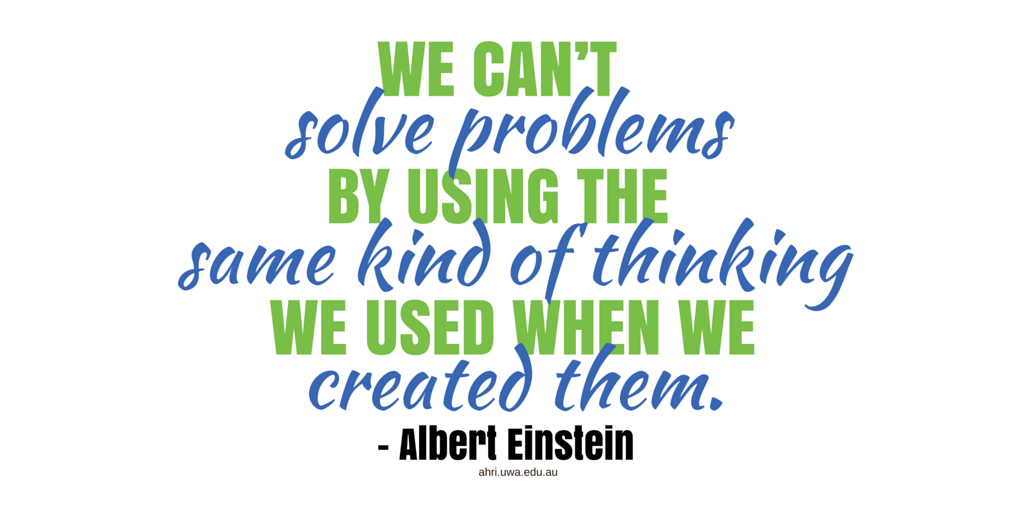 In 2012, Michael Walsh from the University of Sydney (then AHRI) travelled to the USA to work with Jason Norsworthy from the University of Arkansas. During this trip they started to measure seed retention of Palmer pigweed. Things were looking good for HWSC after this initial research so they built (what we believe is) America’s first narrow windrow burning chute and put it to the test in a soybean crop. 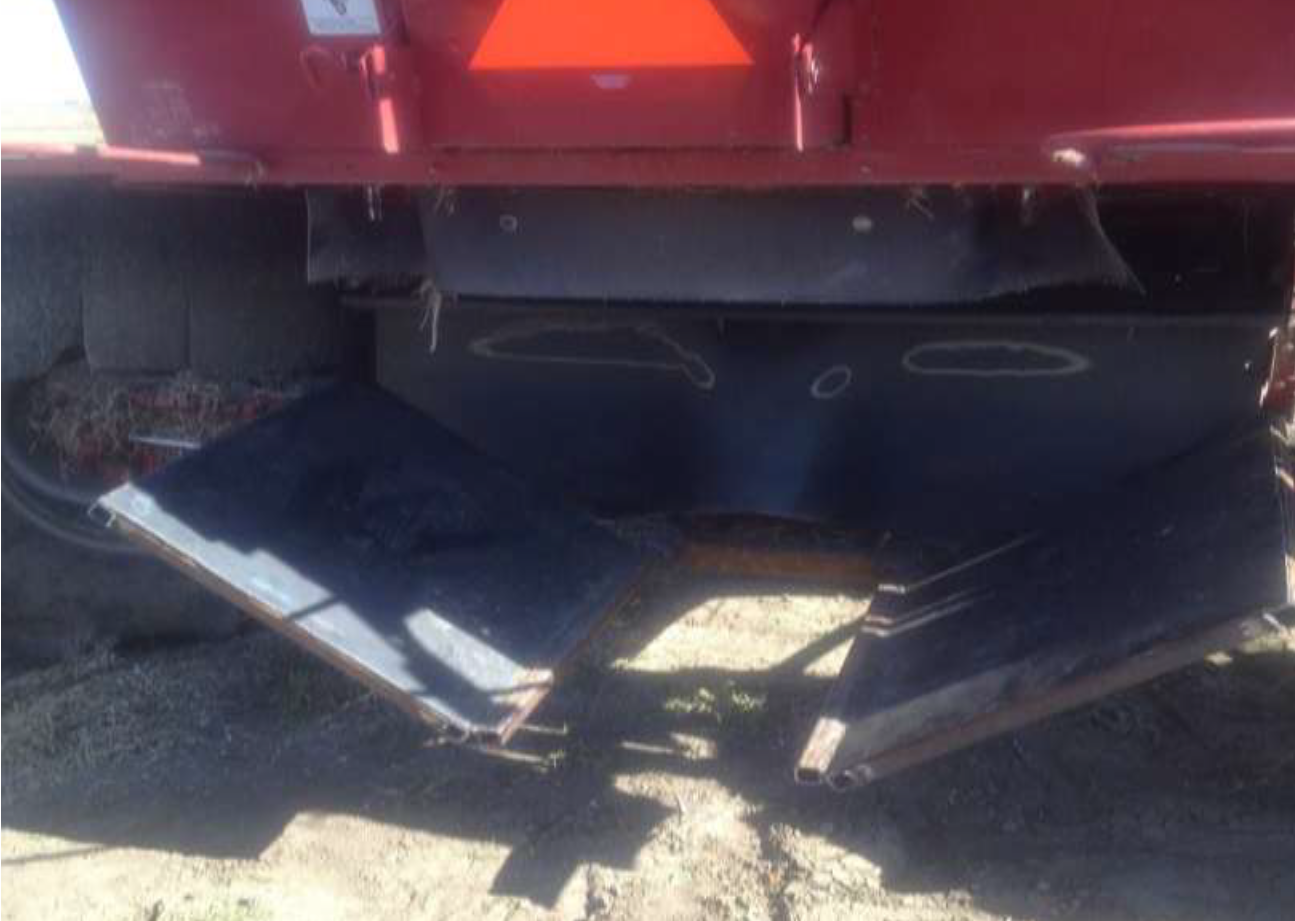 When Jason Norsworthy visited Western Australia in 2013 to attend the Global Herbicide Resistance Challenge conference he returned to America with photos of Lance Turner’s chaff cart that uses an elevator system to transfer weed seeds into the cart. He had a chaff cart built from these photos and put it to the test in America. 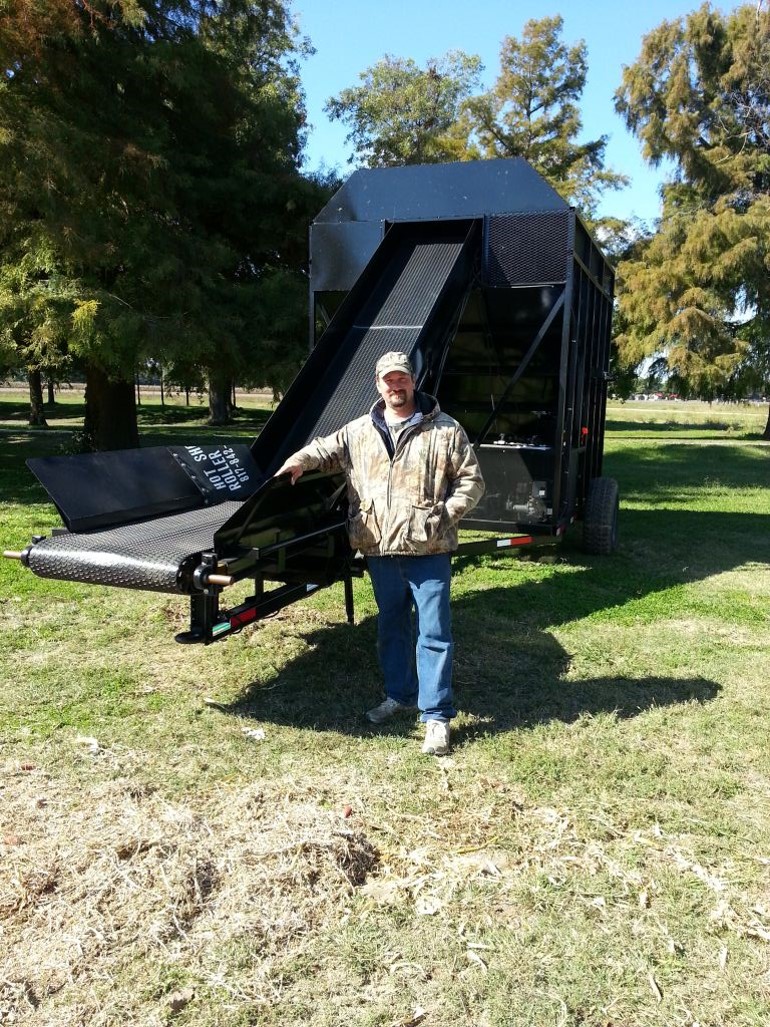 The seed retention results were outstanding

It’s true that these weeds can set up to 1 million seeds per plant but that’s in ideal situations where there’s no crop competition. This study looked at weeds growing in soybean crops. Weeds were sampled at crop maturity, around the first opportunity to harvest.

On average, Palmer pigweed set 33,888 seed per plant and tall waterhemp set 40,372 seeds per plant. Not one million, but still very impressive seed set. For Australian farmers, these weeds are like wild radish on steroids.

The pigweed result was significantly affected by one sample that was taken one to two weeks late. If this outlier is removed, the average seed retention of pigweed was 99.8%.

American grain growers have a choice. They can choose to spread the weed seeds out at harvest so they have something to spray next year.

They can remove 99% or so of the weed seeds at harvest so they are faced with perhaps 200 seeds rather than 40,000 seeds to spray with herbicides.

The pictures below demonstrate just how quickly these weeds can spread around the field with the harvester. How different would these pictures look with HWSC in the mix? 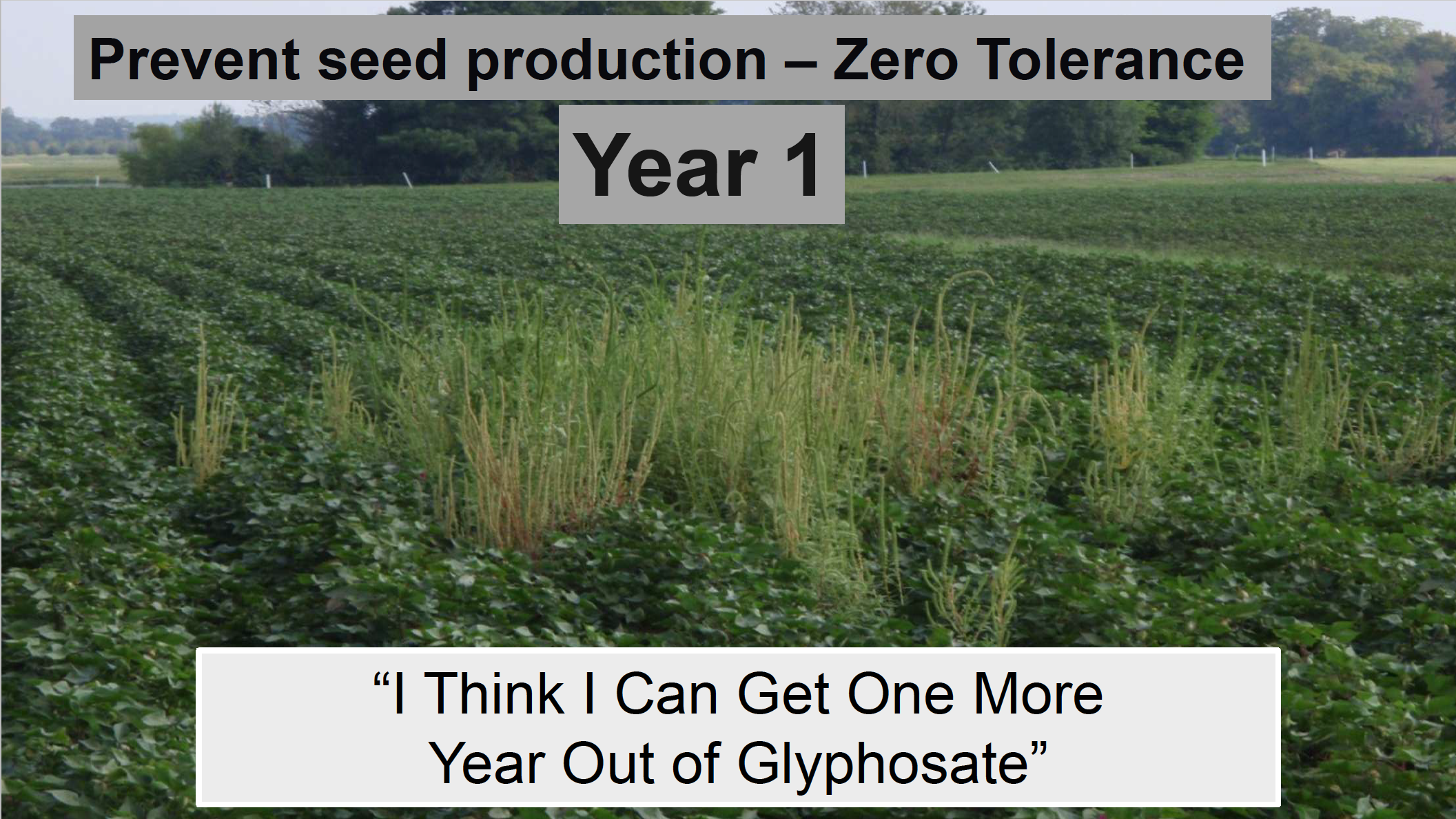 Australian grain growers are experiencing excellent results with HWSC and the seed retention of our main weeds is nowhere near as good as that of American weeds. Research by Dr Michael Walsh found that wild radish retained 99% of its seed at wheat maturity but annual ryegrass retained only 86%. HWSC, in combination with other weed control tools (herbicides, crop competition etc.), has been extremely successful for ryegrass despite this lower level of seed retention.

There are seven different HWSC options.

The latest addition to this list of options is the new iHSD. New herbicides and new herbicide traits will be of enormous benefit to American grain growers when these technologies become available. If they are to be successful for the medium to long term, these new technologies must be combined with HWSC.

We need to use new thinking to solve our problems. Harvest weed seed control is new thinking.