Written by: Peter Newman I, like many other Aussies, had the pleasure of doing a ski season at Whistler in Canada when I was in… 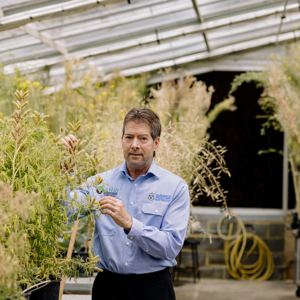 Written by: Peter Newman What doesn’t kill you… Makes you stronger? Makes you weaker? When it comes to trifluralin resistance, both are true. The AHRI… 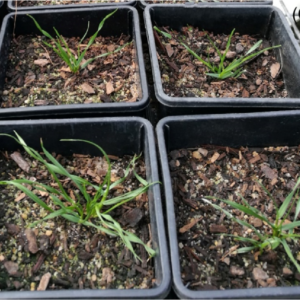 Written by: Jessica Scholle Despite the challenges COVID-19 presented in 2021, our researchers continued their research and published throughout the year. From the identification of… 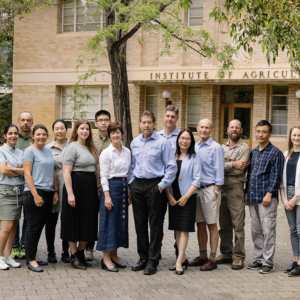 Don’t poke the bear with Dims and Dens in cereals

Written by: Peter Newman Last week we had a great question from Western Australian agronomist, Tim Boyes who was wondering whether he should spray cereal… 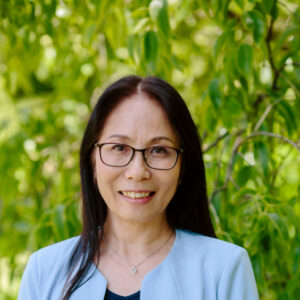 AHRI researchers have identified a new glyphosate resistance mechanism which has similarities to cancer drug resistance in humans. 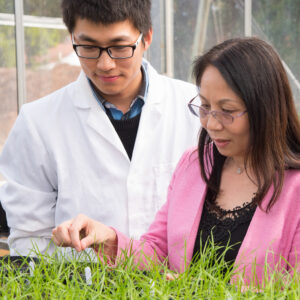 Synergy between herbicides is rare, but extremely sort after and this synergy is often claimed but it takes a specific research technique to confirm the synergy. Australian farmers and agronomists have previously observed synergy between phenoxy herbicides (2,4-D) and PSII herbicides (Group C / Group 3 herbicides such as metribuzin) and now we know why, thanks to this new AHRI research. 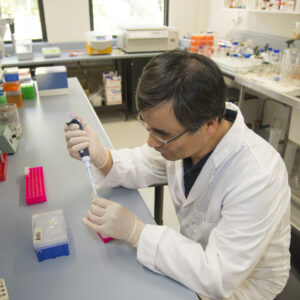 About 35 years ago a ryegrass population that had been sprayed several times with Hoegrass® (Diclofop) became resistant to that herbicide and cross resistant to Glean (chlorsulfuron) before Glean® or any other ALS herbicide had ever been used in Australia.

P450 enzymes were suspected to be the cause of this cross resistance but it has taken until now to get the definitive evidence.

A very patient group of researchers led by Heping Han from AHRI, including researchers from Bayer and Zheijiang University in China have identified the P450 gene responsible for cross resistance to herbicides of at least five modes of action. 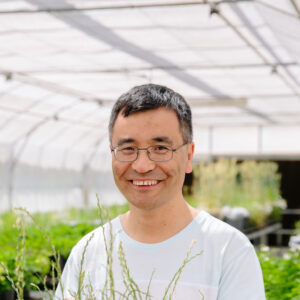 Despite the challenges 2020 presented, there continued to be excellent research which was published throughout the year. In this post we have collated our top five most read AHRI insights and our top five most listened to podcasts for 2020. 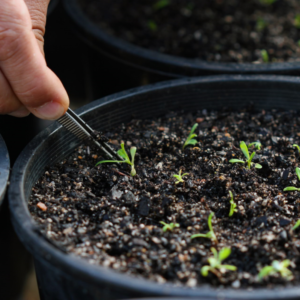 Some recent research by a former AHRI researcher Jingbo Li and others shows that glyphosate resistance changes this. They studied two populations of barnyard grass with relatively low-level glyphosate resistance and found that when 2,4-D Amine or Ester was added to the tank with glyphosate, barnyard grass control was greatly reduced. They went on to discover that this is due to an effect on uptake and translocation. 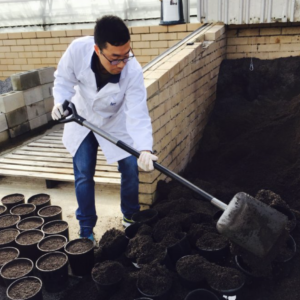 This AHRI insight is not for the faint-hearted. This recent AHRI research by Chinese postdoc Hongju Ma and others documents the first case of metabolic resistance to metribuzin in ryegrass in Australia. The ryegrass in this population was only about 3 fold resistant to Atrazine and Metribuzin. The researchers used a P450 inhibitor, PBO, and radiolabelled metribuzin to help determine that the resistance is metabolism-based, likely due to P450 enzyme activity. 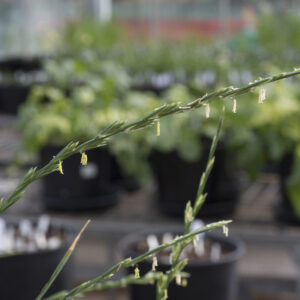