I, like many other Aussies, had the pleasure of doing a ski season at Whistler in Canada when I was in my twenties. Yes it’s a cliché, but it was awesome. I regularly lecture young people and tell them they need a Canadian ski season on their bucket list. Loads of fun.

This will be controversial to many of you, but by the end of the ski season I concluded that Canadians are better than Aussies. They’re funny, friendly, and they are just the kindest people you’ll meet. They share the Aussie sense of humour, and if you go to a shop or restaurant, their customer service is next level. And a word of warning, they’ll drink you under the table every time!

For the past four years, AHRI has been led by one of these awesome Canadians, Professor Hugh Beckie, and he’s been dearly loved by the entire AHRI team.

Sadly, it’s time for Hugh to move on. He’s been in the weeds game for 35 years, and he’s ready to retire home to the farm in Canada.

Hugh finishes up this week, so we thought we’d reflect on what Hugh sees as AHRI’s greatest achievements during his time as director.

Farewell for now Hugh, it has been a pleasure working with you. 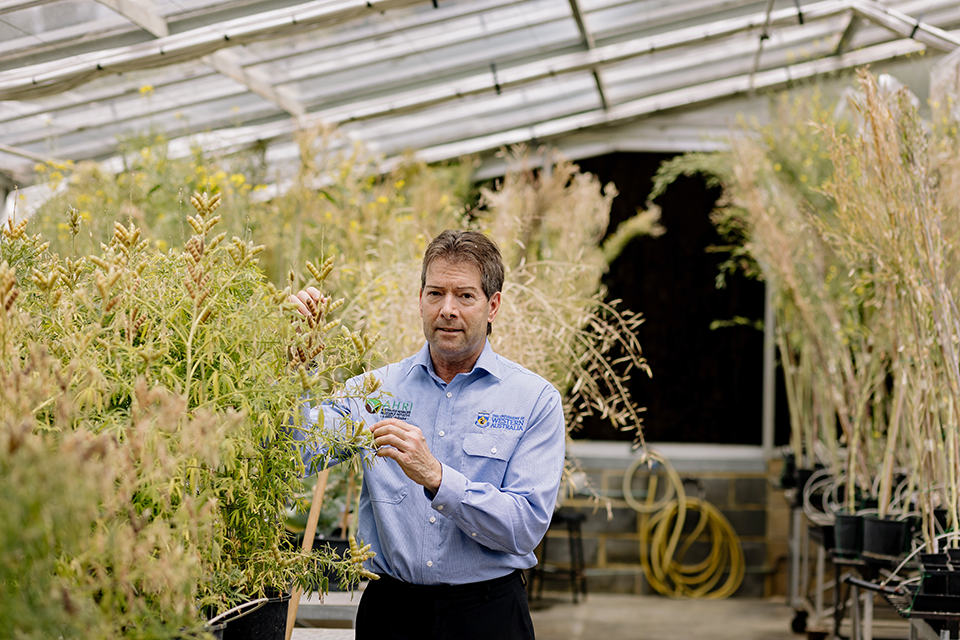 The AHRI team, under Hugh’s leadership, tackle this mantra through some diverse research. Below is the short list of what Hugh sees as the highlight of his time at AHRI.

Hugh established the first resistance testing service in Canada in 1995, and he viewed this as a top priority when he became Director of AHRI.

Understanding resistance at a molecular level

Knowing the enemy is a key part of any battle strategy, and AHRI leads the world in discovering and understanding resistance mechanisms and the genes involved through the work of Drs Qin Yu, Heping Han and Danica Goggin. This is high-level science, and these researchers are known across the globe for their work.

Their work on understanding the genes involved in P450’s role in resistance is a great example. We’ve known about P450’s for a long time but we’ve never understood the genes involved. AHRI research is leading the world in this area.

We have known the benefits of mixing and rotating herbicides for some time now, and Dr Roberto Busi has now added lots of data and detail to this strategy by testing dozens of mixtures across a range of weeds with varying levels of resistance. It’s one thing to test herbicides on susceptible weeds, but testing them on multiple resistant weeds is what we need. Many of you will have seen Roberto’s photos of pots of weeds treated with a range of mixtures, giving growers and agronomists critical information to help them in the field.

In recent years, AHRI’s research has moved from the lab to the field with a new GRDC project led Dr Mike Ashworth and Roberto Lujan-Rocha. We’re starting to see some excellent data from this research giving growers some practical ideas about how to improve crop competition with weeds. When we combine crop competition with herbicides and harvest weed seed control, we have an awesome team.

World-leading communication (If I don’t mind saying so myself!)

AHRI has always been passionate about extension and communication, and continued to prioritise these activities under Hugh’s leadership.

AHRI and Weedsmart communication is led by Jessica Strauss ably assisted at AHRI by Jessica Scholle and Lisa Mayer, along with a team of Weedsmart agronomists around the country. Hugh believes there’s no point in doing research if we don’t tell anyone about it, and too much research gets left on the shelf. We leave nothing on the shelf at AHRI.

The AHRI research team has been very stable. Our dedicated researchers have all been with us for many years. Almost nobody leaves!

Of course, COVID-19 has been a challenge, limiting the ability of our researchers to travel to international conferences, an important part of their role. Most of them are looking forward to jumping on a plane again soon, although some of them are more than happy in their lab!

COVID-19 has also limited the travel of overseas post-doctorate students to AHRI and hopefully, this will change again soon.

Hugh will continue in an advisory role for AHRI while a new director is recruited.

AHRI and The University of Western Australia would like to congratulate Hugh on a wonderful career and thank him for his contributions to research and student experience.

We will miss you Hugh, and we’re also very happy for you to return to your family and your homeland. Farewell for now. In the words of Dr. Seuss, “Don’t cry because it’s over, smile because it happened”. 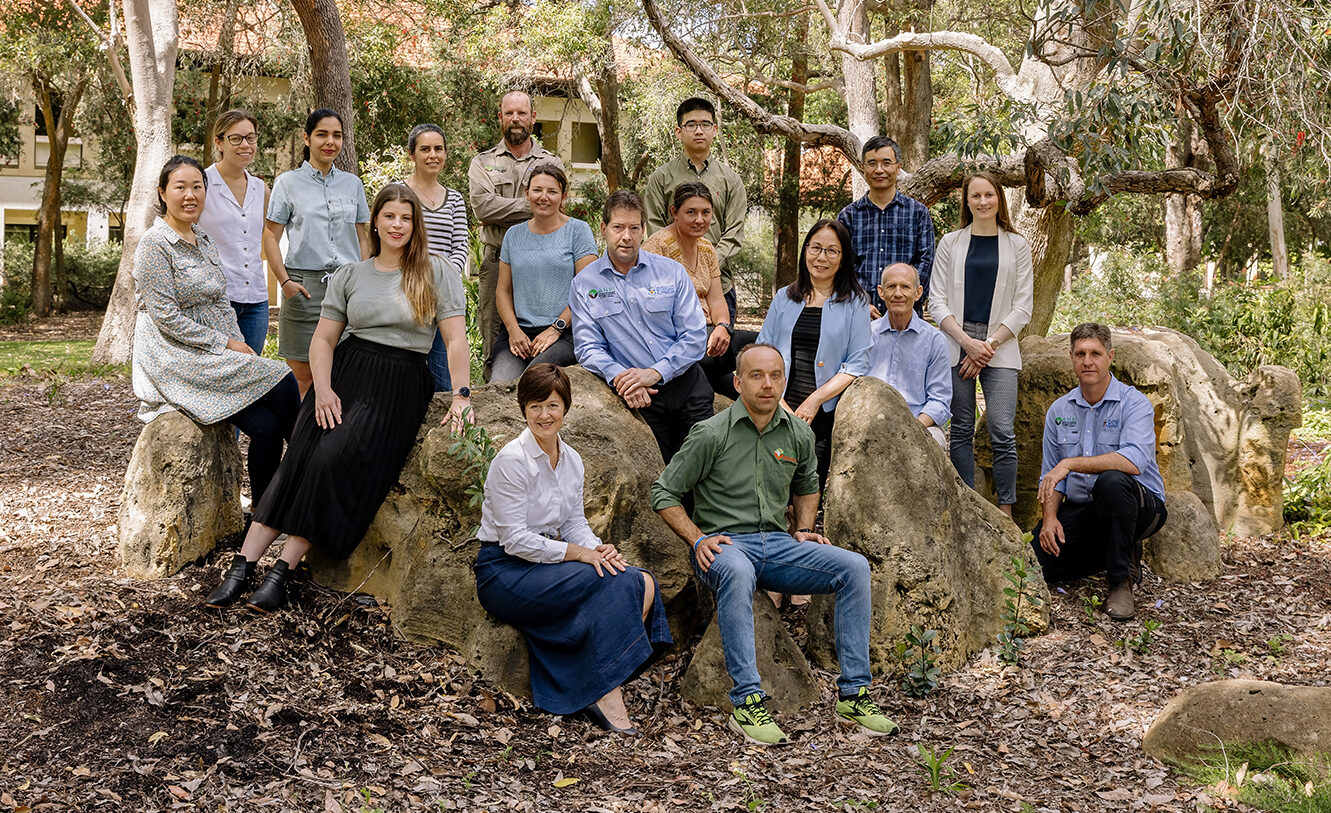