Barley grass Integrated Weed Management model is a tool that allows the user to evaluate the profitability of barley grass control methods in the no-till broadacre cropping systems of the Southern Australian grainbelt, on the short, long-term and at paddock scale in 3 simple steps:

1. Define your paddock
2. Build your strategy
3. Compare your results

Barley grass has become a critical ‘driver’ weed in several grain-growing districts under no-till systems and in some areas such as Upper Eyre Peninsula, with barley grass also having a big influence on the cropping system.

The new Barley grass IWM tool has been developed using the AHRI RIM tool by CSIRO, with support from the University of Adelaide and The University of Western Australia, funded by GRDC. 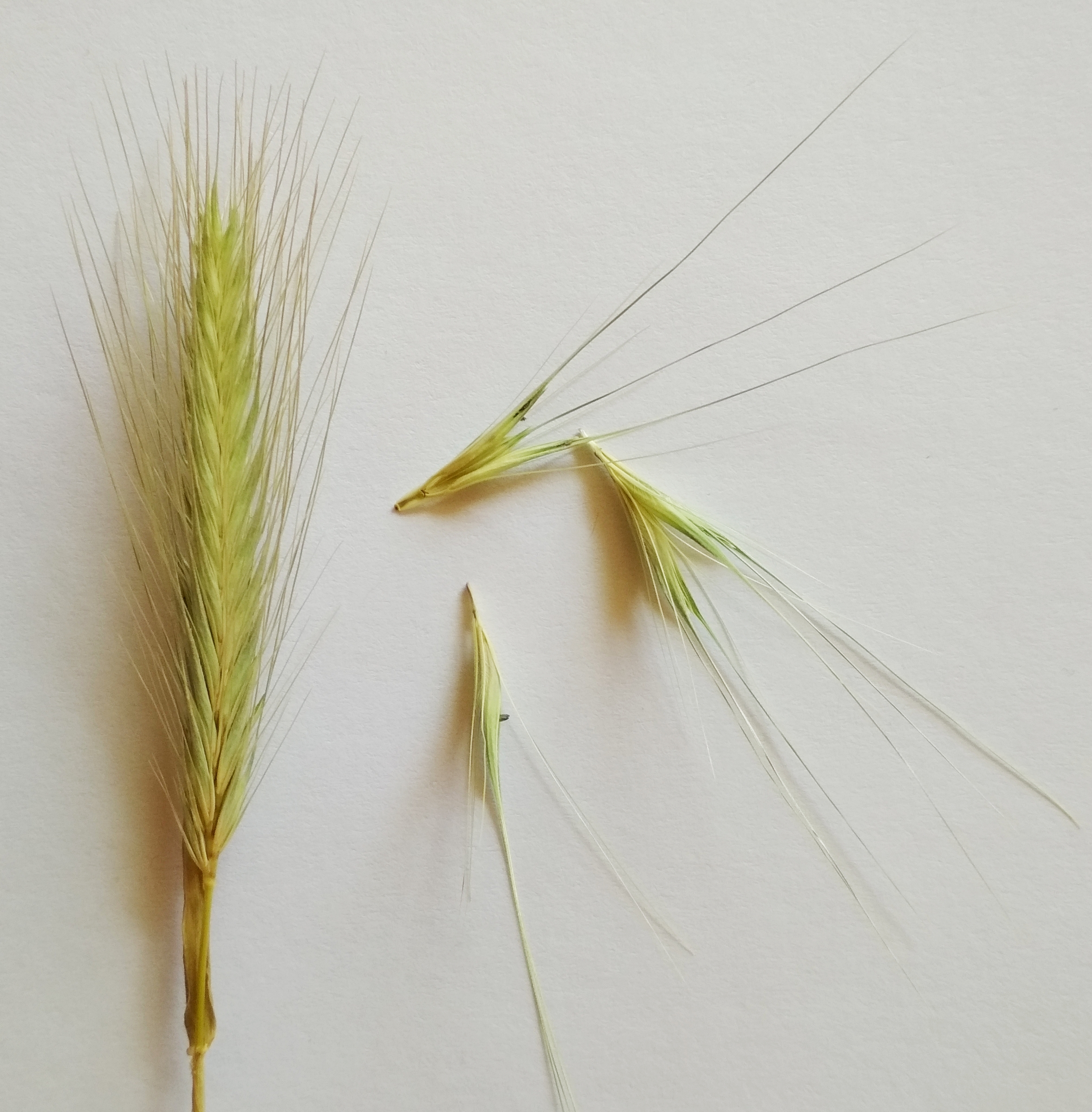