Weeds can adapt to whatever we throw at them, not just herbicides. AHRI research by Dr Michael Ashworth (Mike was working at Curtin at the time, but is now back at AHRI) found that after five generations of selecting for early flowering wild radish, the time to first flower was halved. Early flowering selection reduced the time from emergence to flowering from 59 days to 29 days.

So why has harvest weed seed control been so successful at smashing the wild radish seed bank in the field?

Firstly, the early flowering radish in this study weren’t competitive. They were short, stunted plants that weighed in at one fifth the weight of the control plants. Secondly (and more importantly) harvest weed seed control is used in combination with a range of other weed control practices, namely herbicides, crop competition, crop topping etc.

The most important thing to do in weed control is to get as many hits at the weed as possible (see last week’s AHRI insight).

Harvest weed seed control, if practiced in isolation, will likely fail, but when used in conjunction with other weed control practices, it is a very powerful and effective tool. 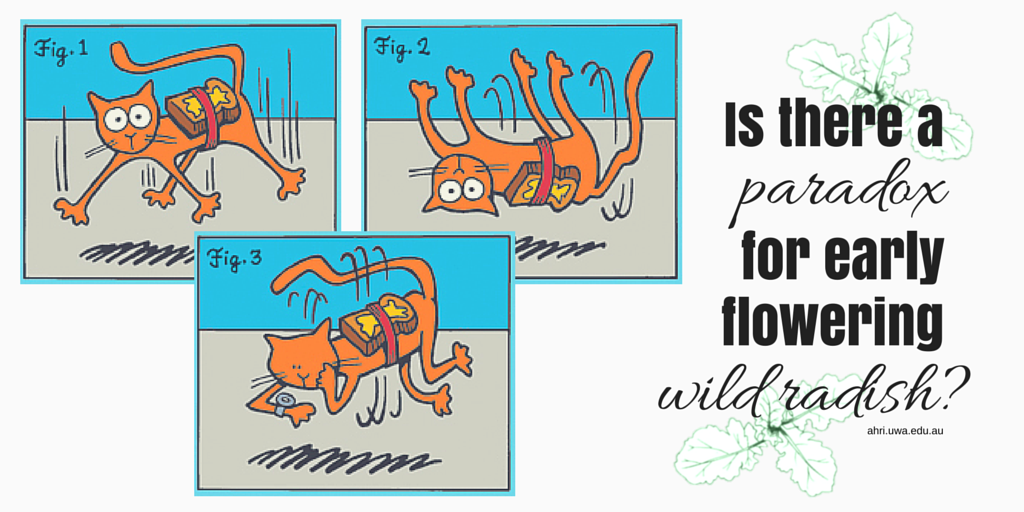 Every time we present information to grain growers the question is always asked, “If we practice harvest weed seed control (HWSC) every year will we select for early shedding weeds?”

This is a great question and we are always on the lookout for evidence of this phenomenon. Fortunately, we have not seen any solid evidence of this in the field and previous field studies have failed to identify the problem. 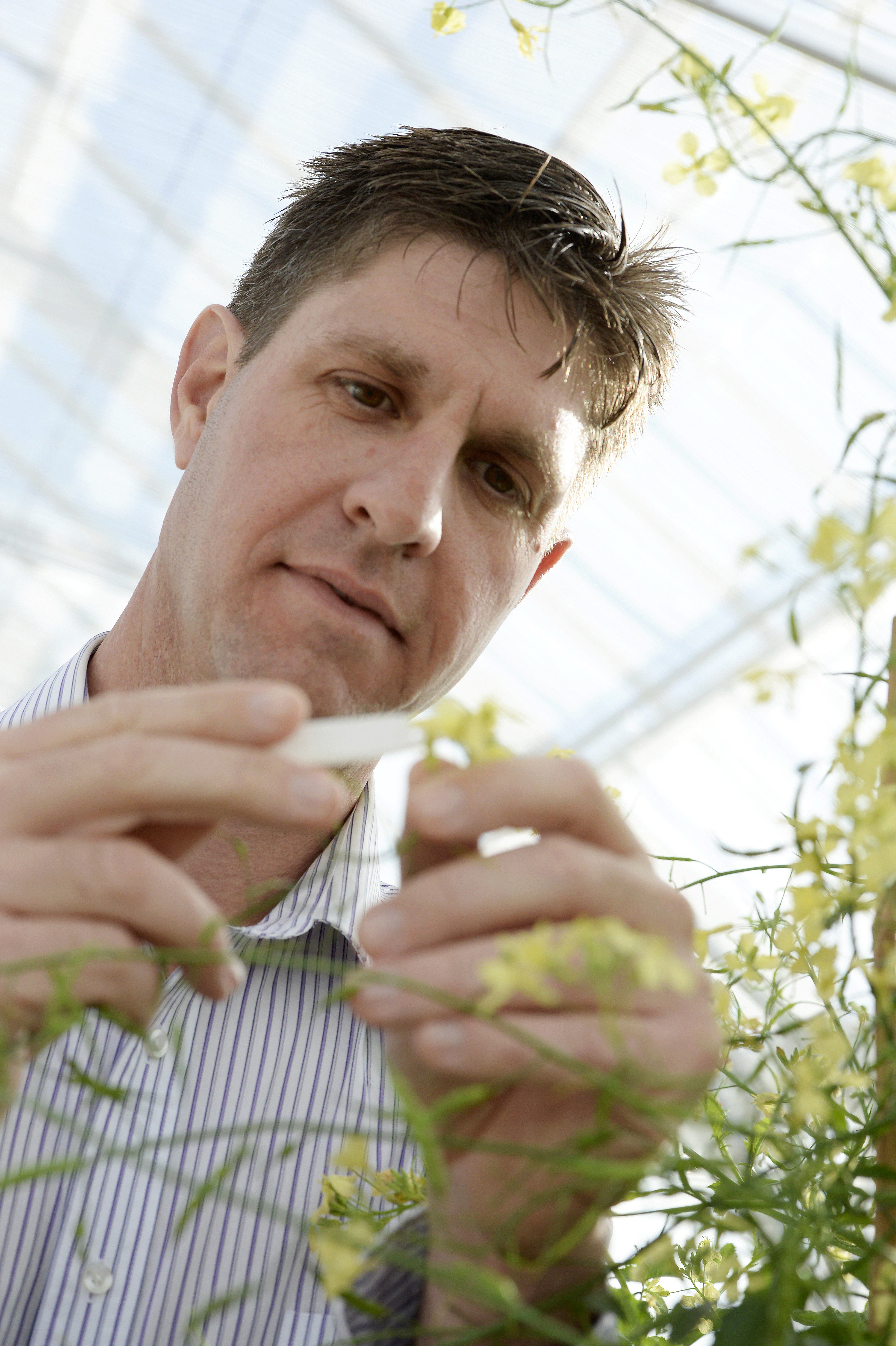 Dr Michael Ashworth recently completed his PhD at AHRI with GRDC support (he’s now based at Curtin University), undertaking a number of evolutionary biology studies in wild radish. One such study looked at selecting for early or late flowering radish.

Mike started with 1300 individual wild radish plants growing in pots. He selected the first 1% of plants to flower and the last 1% of plants to flower. He then forced these to cross with one another using the bee stick technique. This involves finding a dead bee, attaching it to a stick, and using it to randomly cross pollinate plants. All in the name of science!

A picture is worth a thousand words 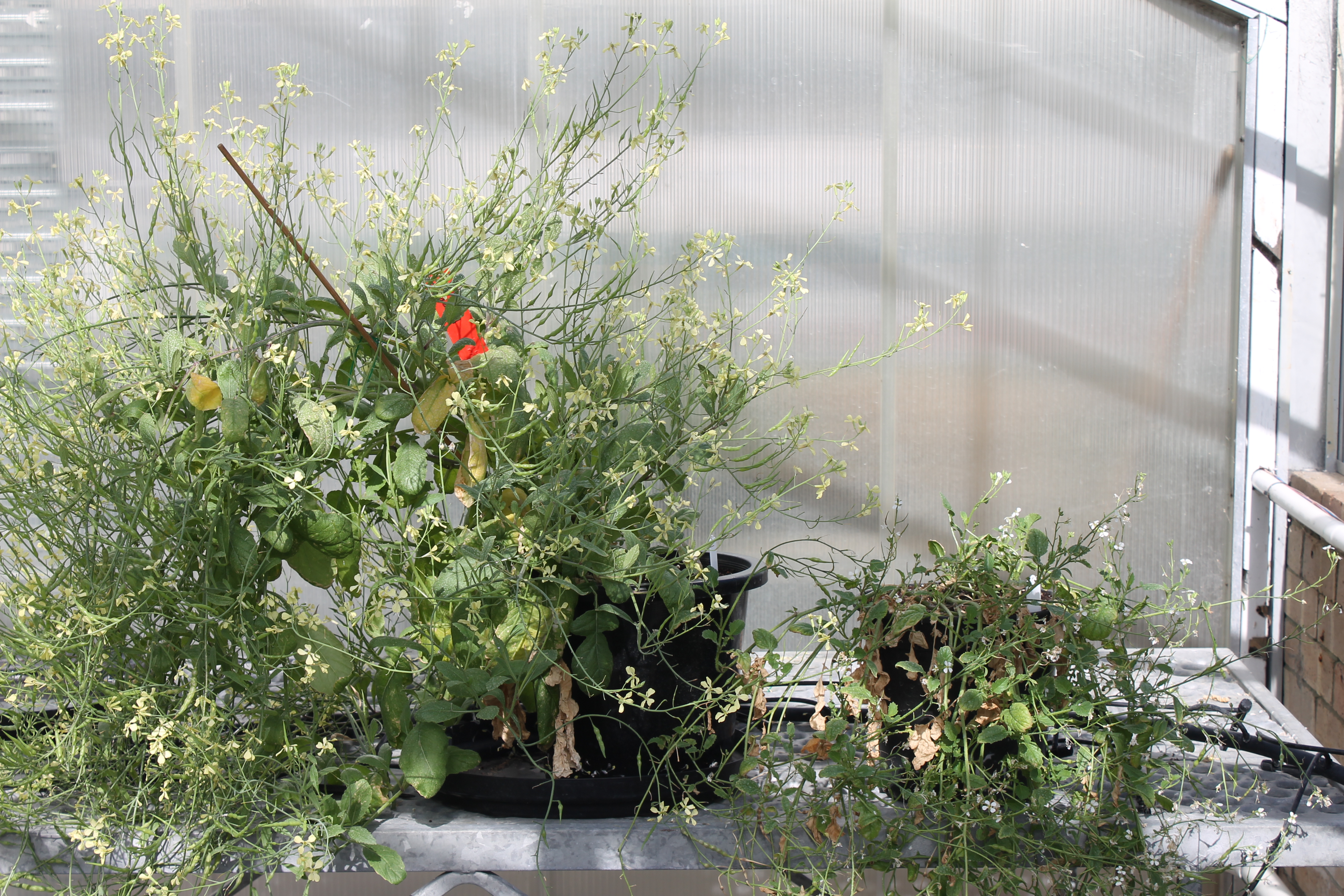 The table below gives a summary of the data from this research. Normal wild radish takes about 600 oC days to reach flower initiation. This is why we see flowering radish after about 20 days in summer when the average of the max and min temperatures can be 30oC. This study also selected for late flowering radish which accumulates a lot of biomass before flower initiation.

Table 1. Summary of growth habit of wild radish selected for early or late flowering compared to the control.

This experiment was guaranteed to produce the result it did because it forced the enriching of early and late flowering genes.  In the field, there are real penalties to either early flowering or late flowering. It is the Goldilocks phenomenon. Wild radish has evolved to flower not too early, not too late, just right. Flowering too early will sacrifice plant vigour and flowering too late will risk the ability to set seed. This doesn’t mean it can’t happen in the field as we use more harvest weed seed control, BUT we emphasise that there are big ecologically prices to pay to earliness or lateness. 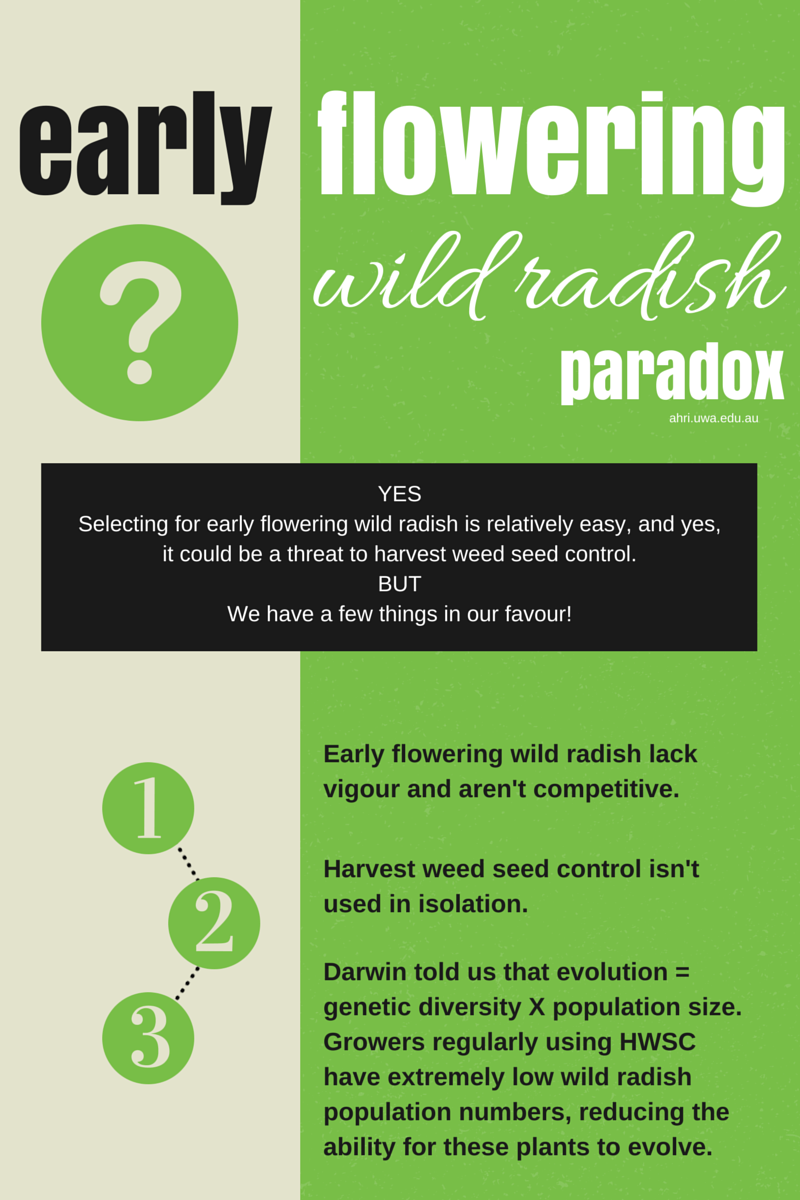 On the front foot

This research is part of a proactive AHRI strategy to evaluate the robustness of HWSC. We know that any practice can fail if over used. Studies such as this help us fully understand the potential for evolution to occur to HWSC and how to minimise it.

Everything we do to control weeds has a consequence and can cause evolutionary changes. To give us the best chance of limiting unwanted evolution of our weeds we must hit the weeds with as many different tools as possible – DIVERSITY – and minimise the seed bank at all costs.

Please don’t go strapping pieces of buttered toast to any unsuspecting cats, but do continue with harvest weed seed control. It’s one of the best tools we have.