When your job is as an agronomist or weeds expert, it’s important to have a spectacular, weed-free lawn. Any agronomist worth their salt knows that propyzamide applied in autumn, just before the winter rains, is the answer to your winter grass (Poa annua) problems. Greenkeepers from the golf courses of the world also know how good propyzamide is on winter grass, or annual bluegrass as it’s known in the USA, and they liberally apply it at least once a year.

It’ll come as no surprise to you that this practice has now resulted in the world’s first documented case of propyzamide resistance from a golf course in Georgia, USA. Patrick McCullough and others from the University of Georgia have spent the last couple of years studying this population of winter grass, describing the resistance and the mechanism.

Peter Boutsalis from the University of Adelaide and Plant Science Consulting has also found approximately 20 populations of propyzamide resistant winter grass in Australia. These populations have higher resistance levels than those found in the USA.

Propyzamide has become an important herbicide for ryegrass control in Australia. This research shows us that propyzamide resistance is possible, but is perhaps considered to be low to moderate risk in broadacre cropping. If we use propyzamide in mixes and in rotation with other herbicides, this will reduce our risk of both resistance and enhanced microbial degradation. 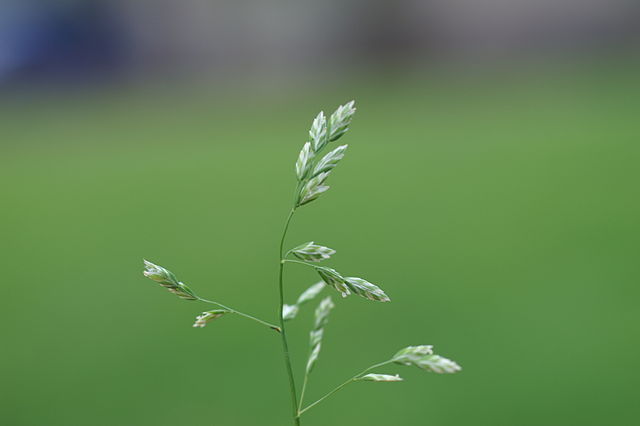 Firstly we need to clear something up…

Propyzamide is called Pronamide in the USA and you will see this name feature in the charts below.

How resistant is the population from the USA?

The propyzamide rate to reduce shoot biomass by 50% was more than 10 times greater for the resistant winter grass (Poa annua) compared to the susceptible. The chart below shows the dose-response curve of the resistant versus the susceptible population. This is considered to be a moderate level of resistance.

Propyzamide applied pre-emergent at a rate of 560 to 1680 gai/ha gave 100% control of winter grass. This gave the researchers a clue as to what the resistance mechanism may be.

The researchers grew some winter grass hydroponically and then spiked the solution with radiolabelled 14C propyzamide. They then measured the uptake and translocation of propyzamide and found reduced root absorption and translocation through the plant in the resistant plants as can be seen in the table below.

Peter Boutsalis (pictured top right), from the University of Adelaide & Plant Science Consulting has tested 32 populations of winter grass in Australia and found that approximately 20 of these populations were resistant to propyzamide. They differed from the American population in that they displayed resistance to both pre-emergent and post-emergent propyzamide application. Peter tested the winter grass with 3.6 L/ha of a 500 g/L formulation of propyzamide and found many populations that grew completely unaffected by the herbicide.  The majority of these populations were from golf courses where propyzamide was often applied several times per year for decades. This is very high selection pressure.

Until now, propyzamide had a clean record as a herbicide to which resistance had not evolved in any weed species. This resistance in winter grass shows that it’s possible. It’s important to note resistance develops only from fairly extreme situations in turf where the herbicide is applied at least once per year for several years in a row. We shouldn’t be complacent, though! It seems that if we do the right thing and we continue to mix and rotate with other herbicides, propyzamide should remain a useful tool in Australia for many years to come.

We don’t know specifically how many years we should leave between propyzamide applications in our cropping fields, but common sense would say that a 3-4 year break should do, and wherever possible we should mix with another pre-emergent herbicide.

Find out more about Poa annua through Weed Science here. 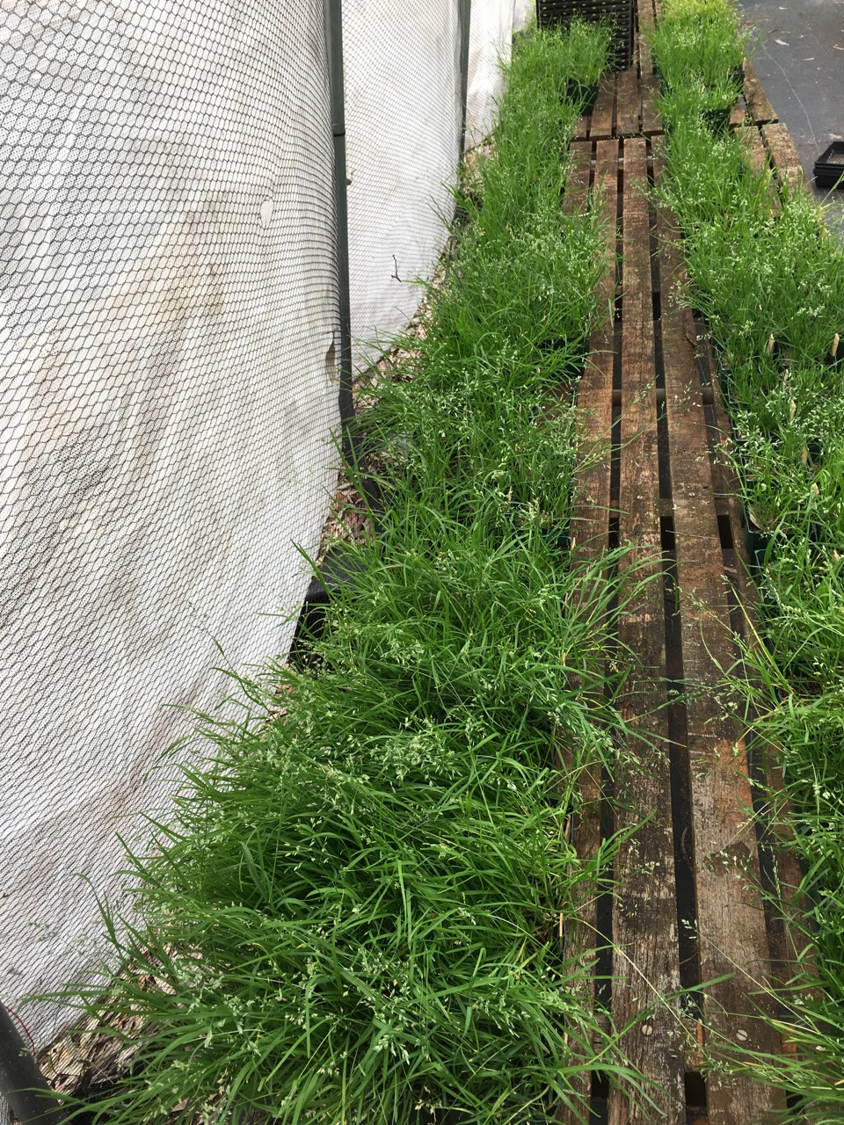