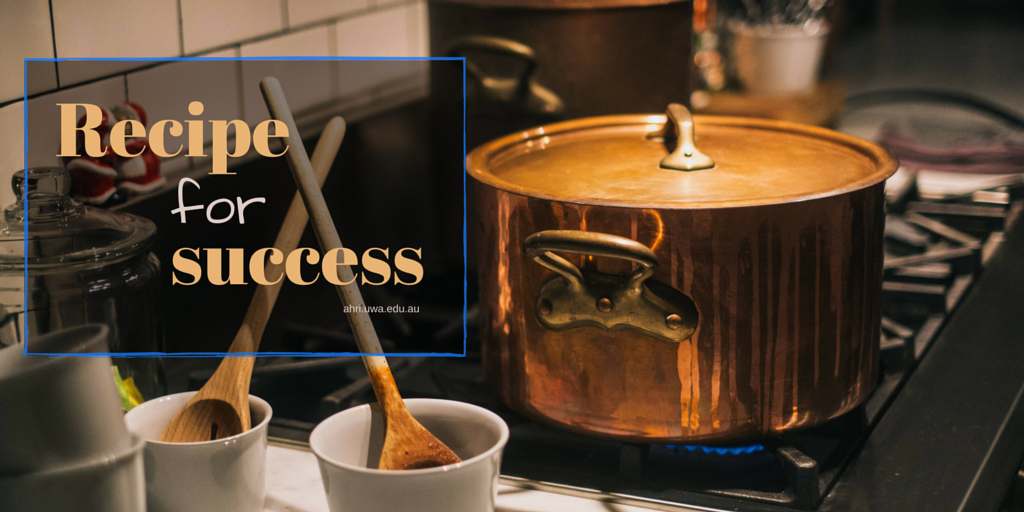 The runner up is awnless barnyard grass (in terms of the number of populations).

Glyphosate resistance was first confirmed in awnless barnyard grass in 2007 in northern NSW, and it has gone gangbusters ever since.

AHRI researcher Heping Han recently teamed up with Michael Widderick (QDAF) to learn a little more about this weed. They discovered that the mechanism for resistance is the Proline 106 mutation.

With this low level resistance, the researchers found that label rates of glyphosate still worked when temperatures were cool, but glyphosate failed dismally when it got hot.

To learn more about awnless barnyard grass and why temperature matters, keep reading! 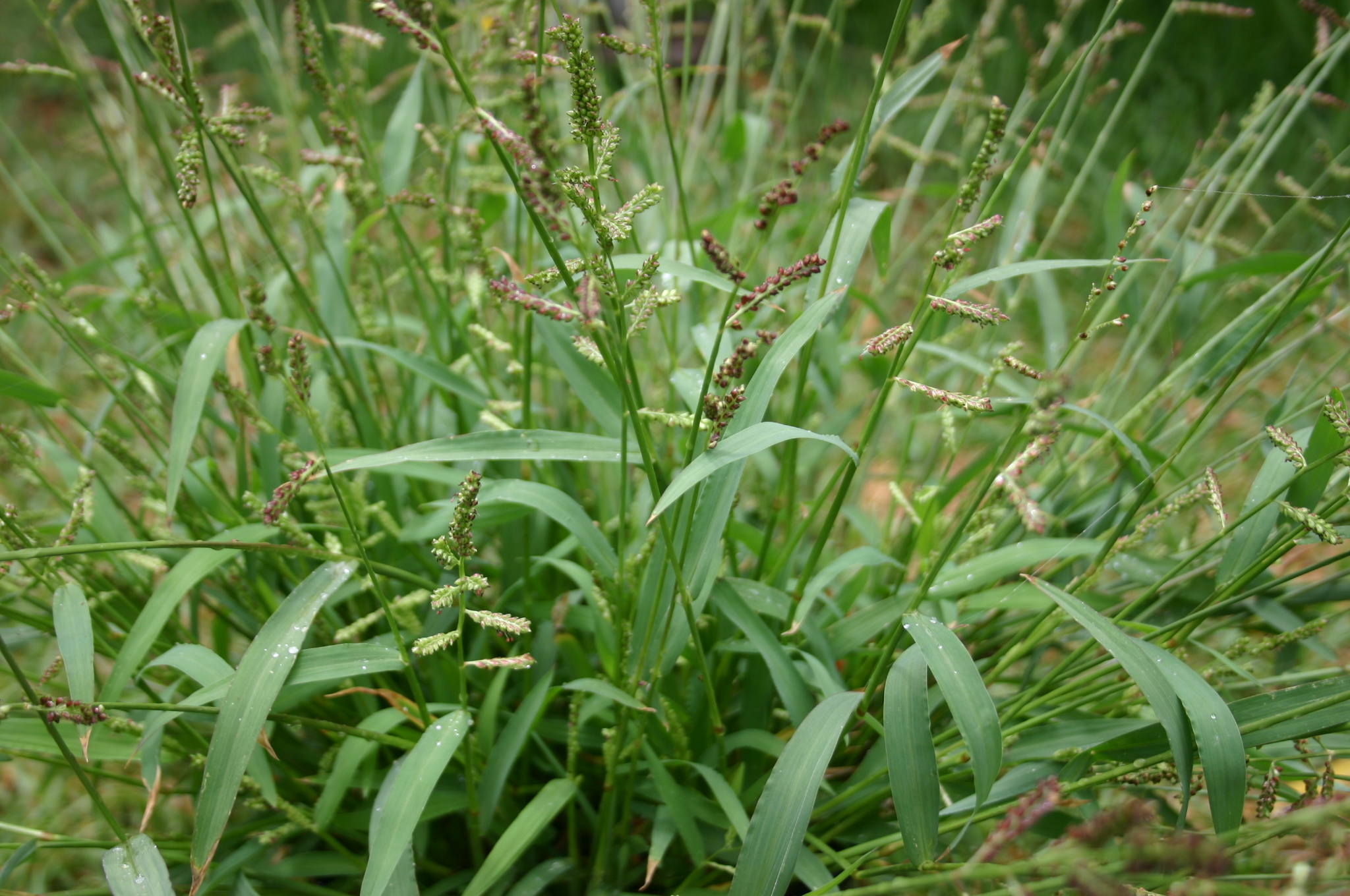 Dr Michael Widderick, a weeds researcher from QDAF in Toowoomba has been working with local growers tackling glyphosate resistant awnless barnyard grass (Echinochloa colona) in summer crops and fallows. He observed that when conditions are hot, barnyard grass is quick to stress and is difficult to control with glyphosate at the best of times – let alone when it’s glyphosate resistant. Michael, QDAF colleague Jeff Werth and Tony Cook (NSW DPI), sampled plants from two populations and did some early testing to confirm that it was definitely resistant and not just suffering in the tough conditions.

Dr Heping Han is a molecular biologist in AHRI based at The University of Western Australia. Heping and Michael teamed up for this research, combining Michael’s field experience with Heping’s expertise in the lab. 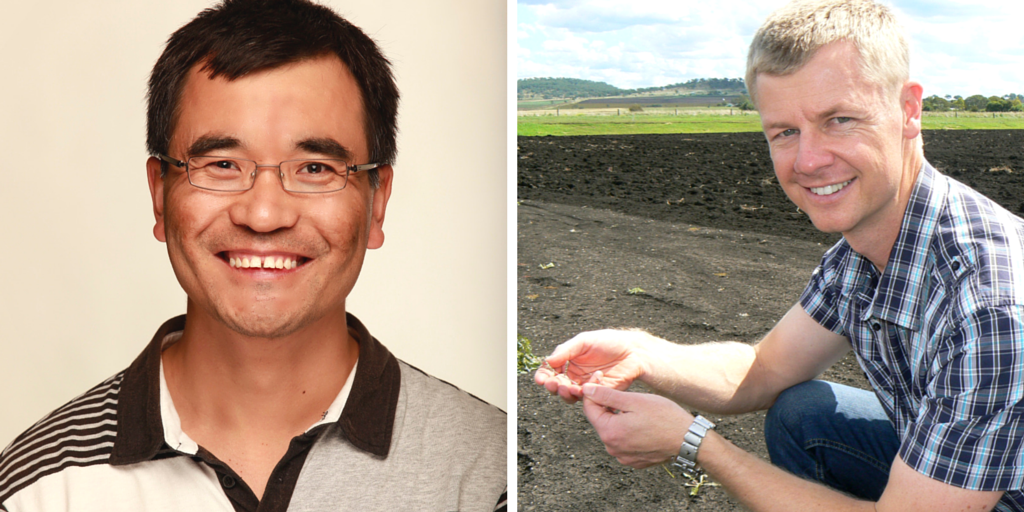 This study found 2.5 fold resistance in plants with the Proline 106 mutation.

This could change if resistant plants acquire more resistance mechanisms.

Temperature has more impact than resistance

The graph below shows the impact that ambient temperature has on glyphosate efficacy. 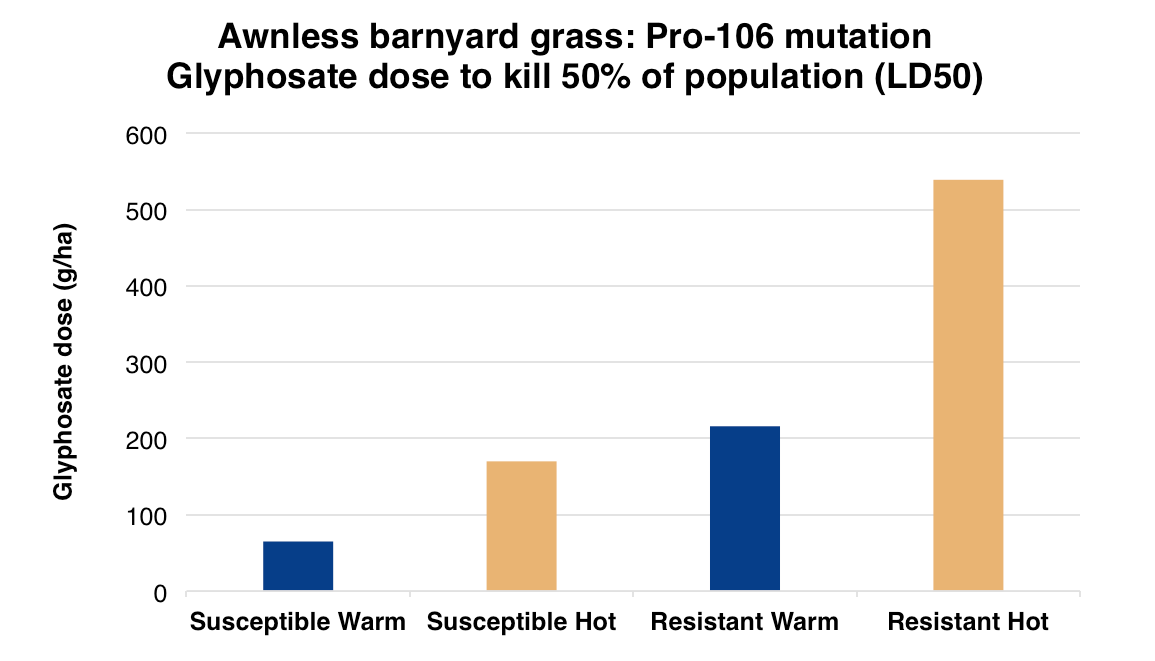 The researchers wanted to be sure that they were only dealing with target site (Pro-106) resistance. Using radio-labelled 14C-glyphosate, they found that resistance was not due to reduced glyphosate movement or uptake. They examined and found only one (THE) resistance mechanism – the Proline 106 mutation – in the two populations that were studied.

In recent weeks we have discussed why polyploid wild oats (in this instance, a hexaploid) evolve resistance more slowly than diploid annual ryegrass. Awnless barnyard grass is also a polyploid species (can be a tetraploid or a hexaploid), which partially explains why we are only seeing low level glyphosate resistance.

As an example, let’s say our awnless barnyard grass is a hexaploid.

When a single mutation occurs on one DNA fragment (or one allele) that codes for the target enzyme (EPSPS in this case), only 1/6 of the enzyme in the plant is in the resistant form.

The remaining 5/6 of the enzyme is normal, resulting in low level resistance as compared to the susceptible individuals. This is explained in the infographic below. 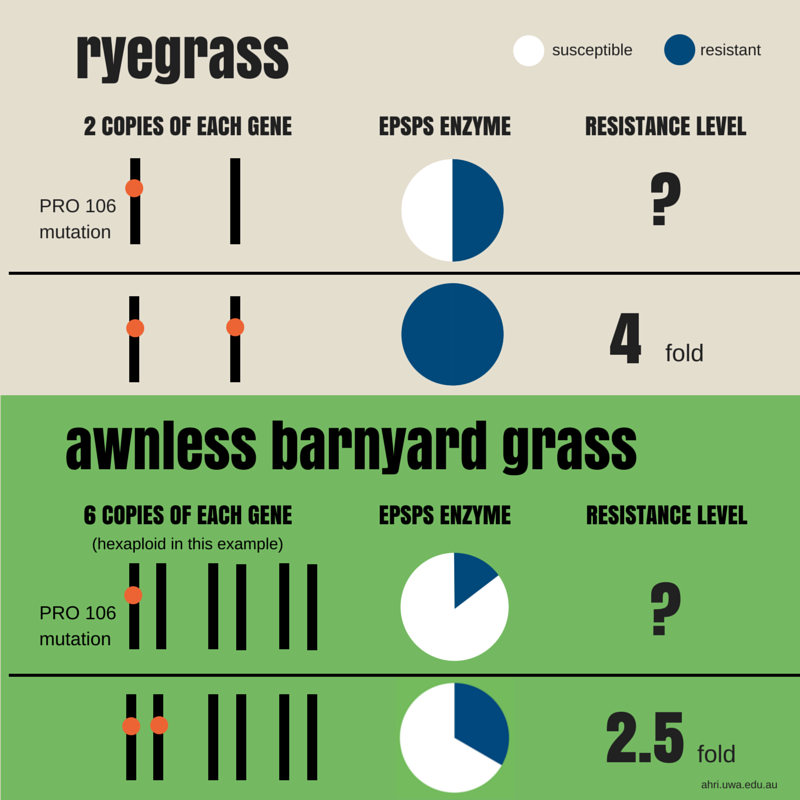 Note that if we are talking about spraying these resistant plants with the label rate, there may not be enough resistance to see evidence in the field.

In the past we have seen that high level glyphosate resistance can evolve in plants as they acquire more resistance genes and accumulate multiple resistance mechanisms. This is also possible for awnless barnyard grass, however, the fact that it mostly self-pollinates will slow down this process. 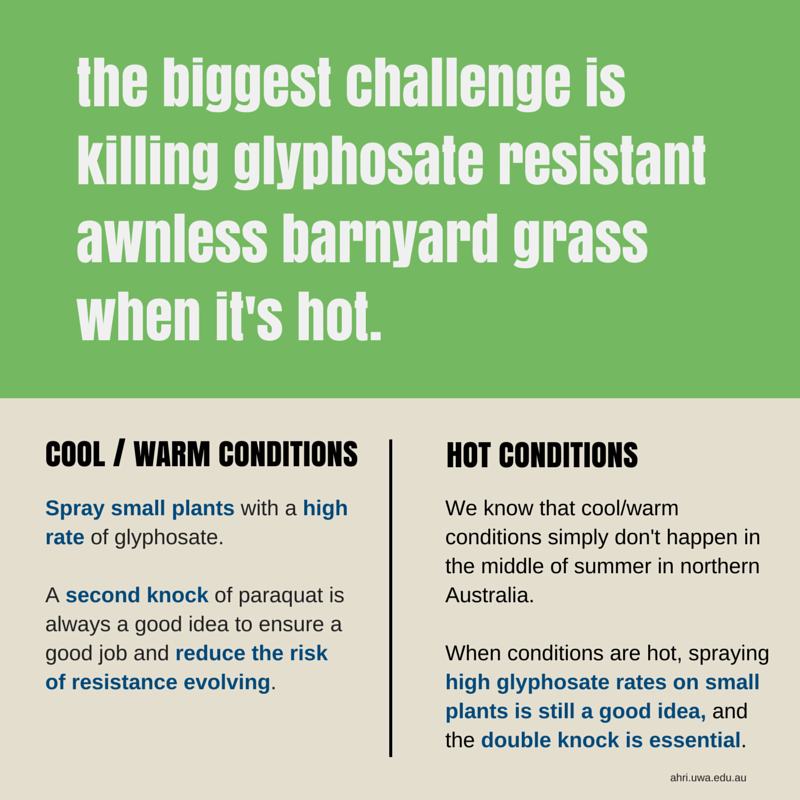 Clearly it will take more than glyphosate to beat this weed, but when spraying glyphosate, the best thing you can do is use a big rate on small weeds in cool to warm conditions. This recipe for success applies for all weeds as this effect has been measured for other resistance mechanisms.

Glyphosate resistance is always bad news no matter which way you look at it. But, we can learn from the past and from new research, and modify our recipe for success.